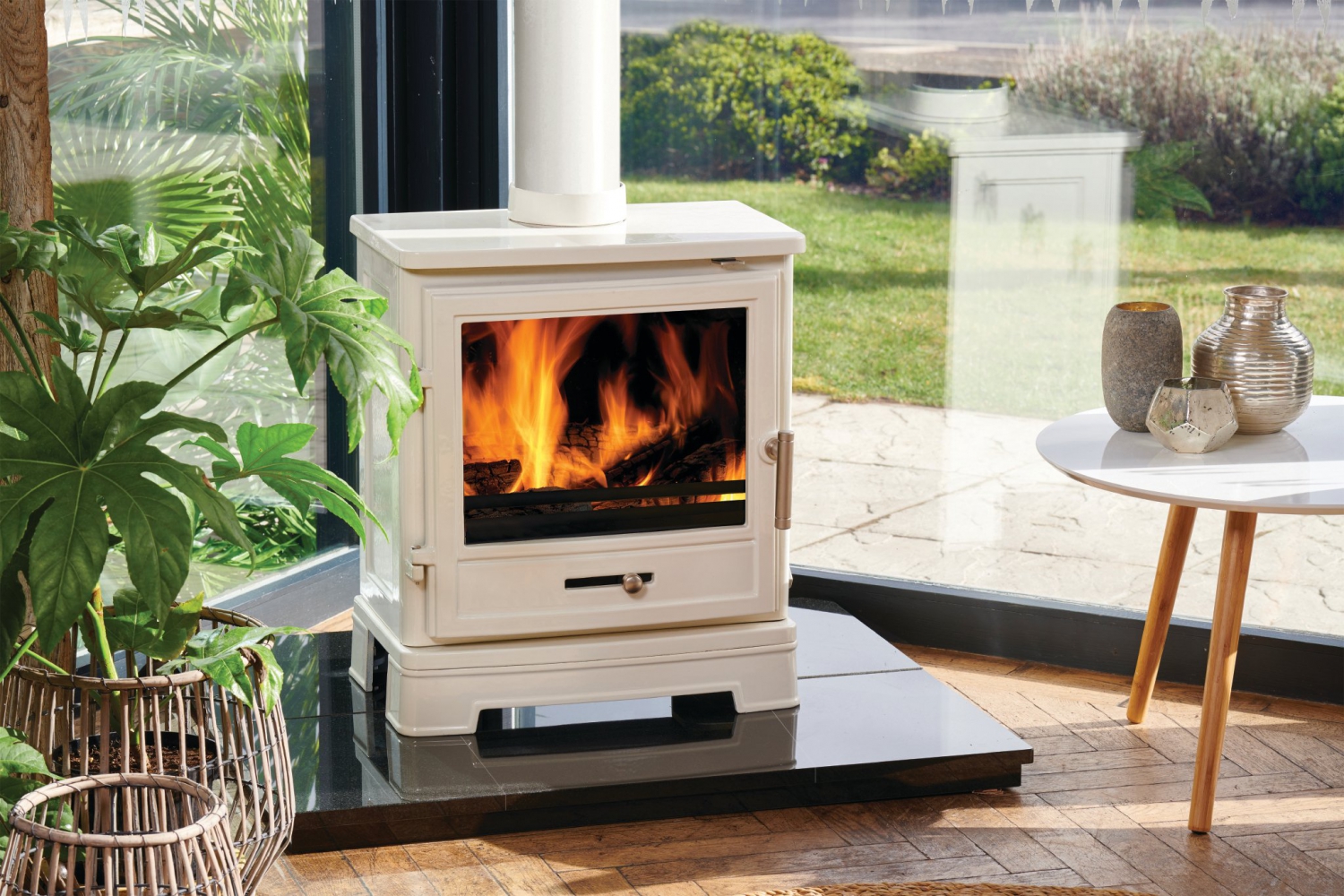 What are the Wood Burning Stove restrictions in London?

In May 2018 London Mayor Sadiq Khan set out his ambitious vision to make London the ‘greenest global city by 2050’. In doing so Khan outlined the need to tackle, ‘London’s toxic air, increasing its green cover and making London a zero-carbon city by 2050 with energy efficient buildings, clean transport and energy and increasing recycling.’ All with the intention to safeguard the wellbeing of Londoners, boost green spaces and cut down on global carbon emissions as set out by the United Nations Paris Climate Agreement in December 2015. All of which is without question a worthy cause, which must be taken seriously.

In addition Mr Khan previously stated in September 2017 that wood burning stoves, owned by 16% of the South-East population contributed up to one third of the capitals fine-particle pollution. Thus, wood burning stove owners are also correctly being held responsible for their contribution to the rising carbon emissions, both locally and nationally.

Furthermore, on 22nd May the Environment Secretary Michael Gove launched a new national Clean Air Strategy which would hopefully align with Khan’s framework. Within the government report it specifically stated that wood burning stoves were ‘of particular concern’. Subsequently action must be taken to provide more environmentally friendly options, as ‘cleaner fuels and stoves produce less smoke, less soot and more heat.’ This may not seem revolutionary to those of us who live in ‘Smoke Free Zones’ already, where offenders are potentially being fined £1000 for any offence. It would however be naive to think that restrictions will not tighten further in the future and therefore the industry must take notice.

So what does this mean for current/potential wood burning stove owners?

For those of us who enjoy nothing more than a relaxing weekend with a glass of red in front of a roaring wood burning stove, don’t panic! As soon as Mr Khan’s announcements were made manufacturers and engineers quickly scrambled to redesign new ranges which met the needs of a much more conscious society. In fact both the Mayor and the Stove Industry Alliance (SIA) have worked in conjunction to create a new range of Ecodesign Ready stoves which was backed by the Secretary of State for the Environment who stated, ‘“The Ecodesign Ready brand is a great example of industry taking the lead to promote the benefits of more efficient and cleaner technologies and bringing them to the market. ‘

As a result at Rigby’s we only supply our customers with the best products available, from SIA Ecodesign Ready Wood Burning Stoves to quality approved fuels, all of which can be seen on our website or for further enquiries please contact us. Our team of experts will be happy to help. 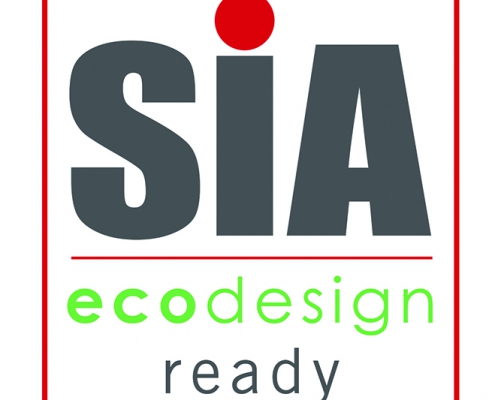 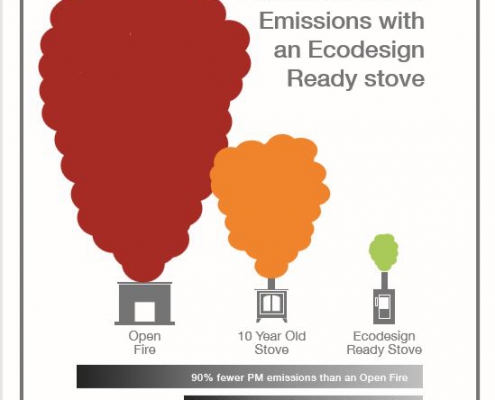 Should I mount a TV over a ‘Hole in the Wall’ Gas Fire?
Scroll to top Call Us